GET READY FOR A GREEN GAS REVOLUTION 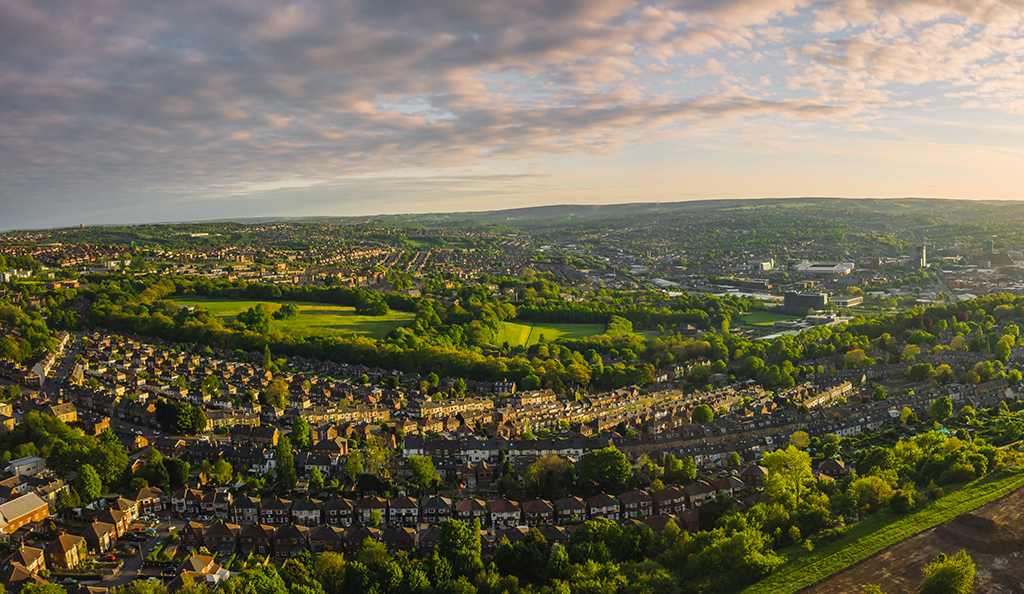 In the UK, natural gas is a vital energy source for everything from power generation and industrial processes to domestic cooking, heating and hot water. However, as a fossil fuel it is also a major contributor of carbon emissions and must be replaced if we are to meet climate change targets.

Since the early nineteenth century gas has been a key part of life in the UK, first for street lighting in towns and cities and then for cooking and finally central heating. Today, 85% of homes are heated using gas, 40% of electricity is generated from gas and it also accounts for around 50% of all the energy consumed by UK industry.

Although natural gas had a role in initially reducing carbon emissions by replacing the more damaging coal and oil, it now represents the largest source of carbon emissions in the UK and must itself be replaced.

It is now agreed by the government that replacing natural gas with another, greener gas is the best approach. This has a number of advantages; the infrastructure is already in place meaning it can be easily distributed to almost all areas of the country and its supply is rarely impacted by severe weather events - in contrast to the supply of electricity. Furthermore, the vast majority of homes are already designed around a gas burning central heating and hot water system.

Hydrogen is seen as the best replacement for fossil fuels as it does not produce carbon dioxide (CO2) or carbon monoxide (CO) when burnt. However, hydrogen has so far not been deployed on a large scale anywhere in the world and adaptations will need to be made before it can be rolled out. Until relatively recently there was some doubt about the viability of hydrogen as a replacement and it was only in 2019 that the Transitioning to Hydrogen report led by the Institution of Engineering and Technology (IET) concluded that converting the gas grid to carry hydrogen was possible.

Therefore, a shorter-term solution is needed while the necessary changes are implemented.

The first step will be to begin replacing natural gas with gases such as biomethane that are produced from more environmentally friendly sources. Biomethane is chemically identical to natural gas so it can be supplied and burnt in the same way. It is compatible with most modern condensing boilers with only minor adjustments, including our own, but it is made from organic compounds. Biomethane can be produced from household waste, sewage and industrial by-products using processes such as anaerobic digestion or thermal gasification. Ramping up the supply of biomethane can begin immediately by encouraging water companies and industrial businesses to adopt the gas generation technologies and connect that plant to the gas grid.

Meanwhile investments will need to be made to substantially increase the production of hydrogen and adapt the gas network to transport it. Estimates suggest that we will need to produce around 10 times more hydrogen than we currently do to meet demand. Additionally, the old cast iron gas pipes need to be replaced with the hydrogen compatible, and more reliable, polyethylene. Although the Iron Mains Replacement Programme (IMRP) was started in 2002 it is not due to be completed until 2031. As such, any roll out of hydrogen will have to be on a region by region basis - as the work is completed.

Furthermore, to use hydrogen for domestic heating and hot water the boiler has to be hydrogen ready. In the coming years new build homes will begin to include compatible boilers but that leaves more than 22 million pre-existing homes with a boiler that will need to be replaced. The most realistic approach is for hydrogen ready boilers to be phased in over a number of years, perhaps assisted by incentives, such as the boiler scrappage scheme that helped replace older, inefficient boilers. The good news for homeowners is that the existing pipework, radiators and water storage tanks can all remain.

The Energy Networks Association (ENA) has launched the Gas Goes Green initiative that aims to draw on the experience of people from across the industry and provides a framework to help meet the challenges of replacing natural gas. The plan laid out by Gas Goes Green sets the target of switching to low carbon gases by 2050. However, at this point it is not clear what form this will take and if it will be 100% hydrogen or a mix of hydrogen with other low carbon gases such as biomethane.

At Alpha, we are always looking at what is next for the industry and as such are considering a range of possibilities to ensure new products are ready for launch as the next phase takes shape. While this initiate will result in a large number of boiler replacements, our aim is to make sure that a range of easy to install products are always available to you when required, at all stages of the switch to hydrogen gas.