Back to Case Studies

ALPHA DONATES BOILER FOR GOOD CAUSE 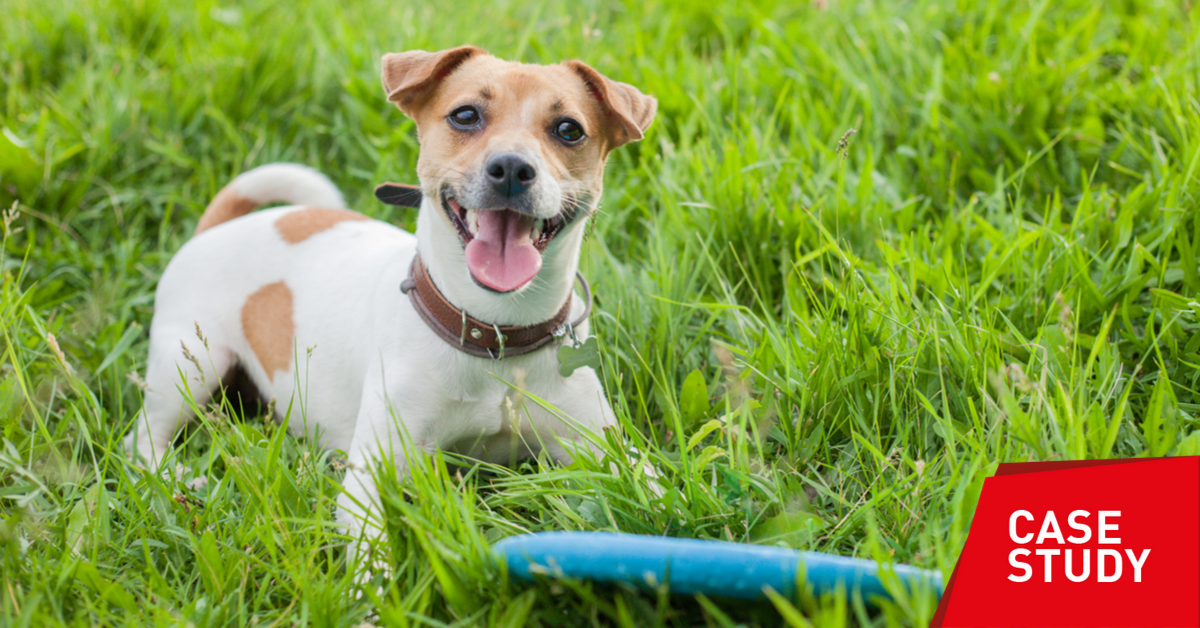 Surely nothing warms the heart more than knowing the nation’s neglected animals are in the safe hands of a homely, hospitable rescue centre?

Rescuing, rehoming and rehabilitating both domestic and farm animals in Merseyside, Carla Lane Animals in Need has been a staple of its community for the past 40 years.

With strong ties to its surrounding area, when it came to a much-needed boiler replacement, it seemed only right to give the centre a helping hand.

Working alongside DD Wilson Gas Engineers, Alpha donated a boiler from its E-Tec range to supply the site’s heating and hot water, which DD Wilson then installed for them. With proven reliability and a 7-year warranty, the comfort of the centre’s staff and its furry occupants is guaranteed for years to come.

Owner of DD Wilson, Darren Wilson, is a huge animal lover and a loyal supporter of the Carla Lane Animals in Need sanctuary. Speaking on this project, he said: “When the old boiler broke down, I thought it best to reach out to my suppliers, including Alpha. The centre does so much for the animals; all the profits made through the two sets of dog boarding kennels is invested straight back into the rescue and rehoming side of things.

“Because the sanctuary is so giving, I wanted to be equally as helpful. All of the products were donated from my suppliers – I then gave up my own time to do the installation so the money that would have been spent could make a difference where it matters most. I aid the centre quite regularly, but for this project in particular I am extremely thankful to my suppliers, whose generosity I couldn’t be without.”

A project and indeed a story which will be cherished and remembered, Alpha is proud to have been part of an undertaking which was for such a great cause.